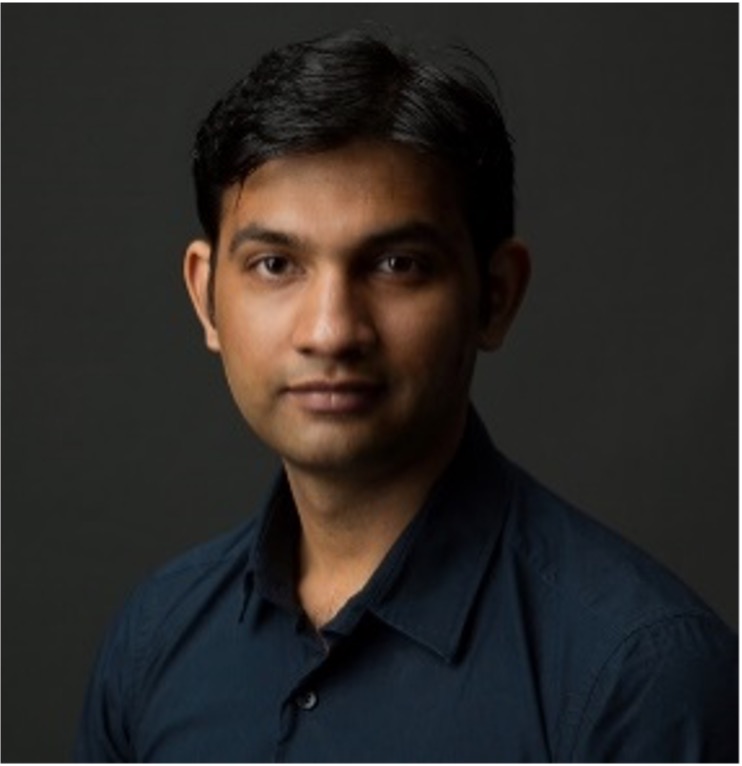 “Robust Edge Intelligence: A Compute-in-Memory Pathway for Self-Awareness and Reasoning-abilities in Dynamic Environments”

This talk presents a compute-in-memory-based deep learning framework for next-generation edge devices with built-in self-awareness on their predictive uncertainties and ability to reason for robustness in highly dynamic environments. While compute-in-memory has emerged as a promising approach to improve the energy efficiency of DNN processing, current implementations suffer due to complex and excessive mixed-signal peripherals. We discuss a method for co-designing DNN inference operators to memory’s physical constraints to perform highly accurate multi-bit-precision inferential operations yet within simplified, mostly digital units. Significantly, the new operator opens another degree of freedom in DNN learning. A novel approach to automatically learn operator functions along with operator parameters is presented. As edge devices proliferate to risky application spaces, we discuss how compute-in-memory inference can express prediction confidence along with the prediction itself, allowing the downstream decision-making to be aware of predictive uncertainties. Noteworthy trends in computing platform designs from the above test-cases and literature, such as building circuits-in-a-device, microarchitectures-in-a-circuit, and multi-purpose computing modules, are highlighted, along with the vital need for coursework on building cross-layer design insights and expertise.

Amit Ranjan Trivedi is a senior member of IEEE. He received his B. Tech. and M. Tech. Degree in Electrical Engineering from the Indian Institute of Technology, Kanpur, India, in 2008. He received a Ph.D. degree in Electrical and Computer Engineering from Georgia Institute of Technology, Atlanta, GA, in 2015. He was with the IBM Semiconductor Research and Development Center (SRDC), Bangalore, India, from 2008-to 2010. During his Ph.D., he was a summer intern at IBM T. J. Watson Research Institute (in 2012) and Intel’s Circuits Research Lab (in 2014). Since October 2015, he has been with the Department of Electrical and Computer Engineering at the University of Illinois at Chicago, IL, where he is currently an assistant professor. His current research interests include machine learning at the edge, hardware security, and energy-efficient systems. Amit received the IEEE Electron Device Society (EDS) fellowship in 2014, where he was one of the three recipients worldwide. Amit also received the Georgia Tech Sigma Xi best Ph.D. dissertation award. In 2021, he was also awarded the NSF CAREER Award. He has authored or co-authored over 70 papers in refereed journals and conferences.